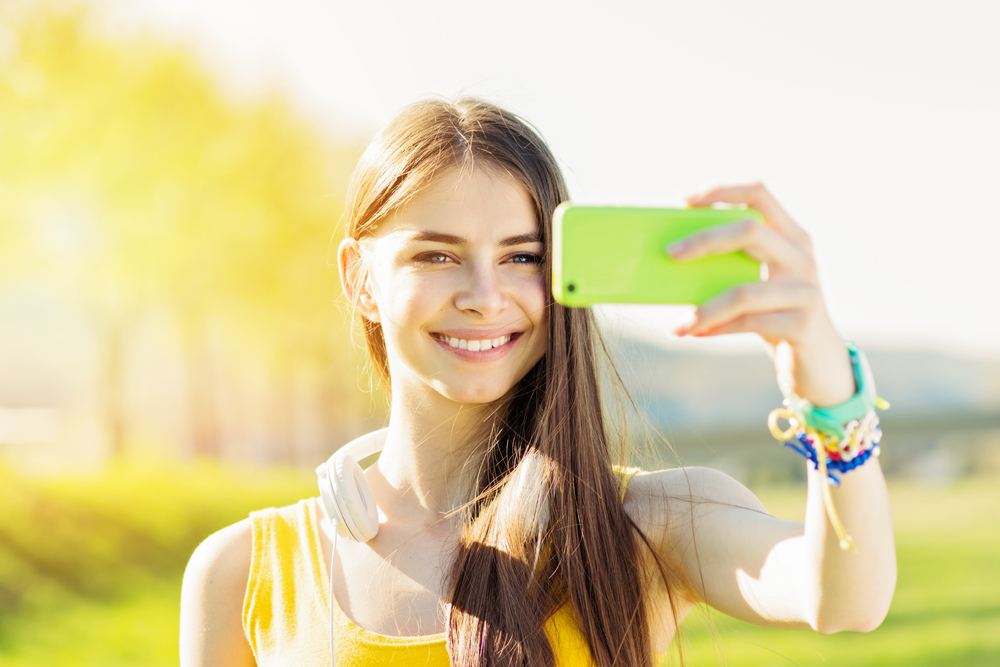 INSTRAGRAM V SNAPCHAT STORIES – WHICH ONE SHOULD YOUR HOTEL CHOOSE?

Instagram made headlines around the world last year when it announced the launch of Insta Stories. These, the social network says “lets you share all the moments of your day, not just the ones you want to keep on your profile. As you share multiple photos and videos, they appear together in a slideshow format: your story.” The images and videos are designed to disappear after 24 hours.

Sound like a familiar format? It should. It is remarkably similar to Snapchat’s modus operandi, with many observers drawing similarities between the two. Since Instagram’s bold move, several other platforms have also started to offer social media storytelling but, Instagram and Snap remain the undisputed leaders in the space,

The availability of Instagram stories presents an interesting development for modern hotel marketers, but does this mean you should choose it over Snapchat? What’s the difference between the two and which will best suit your hotel’s social media advertising goals?

What is a Story?

The story function provides a way for users to share photographs and video in a short-form, narrative style. Sent from a specially designated stories section / newsfeed on individual accounts, Stories appear under recent updates and last for 24 hours before disappearing, giving them a certain short-lived appeal to users of social media apps. The novelty appeal of Stories has been recognised by businesses, too – but how do Snapchat and Instagram’s Story functions differ?

Snapchat is the social media platform which started the craze for ‘stories’. Since then, it seems every social media company wants in on the action – and they have been quick to develop their own versions of the phenomena.

Before the advent of stories, Snapchat was known for its short-lived private messaging capabilities. Snapchat Stories are significantly more public, albeit all stories still have a very short shelf life. Searching for users is more difficult via Snapchat than on Instagram, but it also has the pioneer factor and is the only company which also publishes Live Stories, selected by geographic location, which all Snapchat users are able to contribute to.

Other benefits include Snapchat’s filters, which have notoriously changed the nature of the common selfie for many users, and the geofilter function can prove particularly useful for hoteliers as a way of branding content posted by customers in specific locations to optimise social media advertising.

Instagram is another hugely popular social media platform for sharing image-led content, but it was certainly not the first to roll out the Story function. Overall ability to find new users is much simpler on Instagram’s simple interface than with Snapchat’s search function, and the number of users is far greater than Snapchat, meaning content created on Instagram Stories will have a larger potential reach. However the filters available on Instagram’s version are nowhere near as comprehensive as via Snapchat – though the app does include vastly superior drawing capabilities than via Snapchat.

Both Snapchat and Instagram are very important for hoteliers, though there is a chance that those business owners already familiar with Instagram may prefer to stick with a familiar platform rather than switch over to an entirely new social media portal. 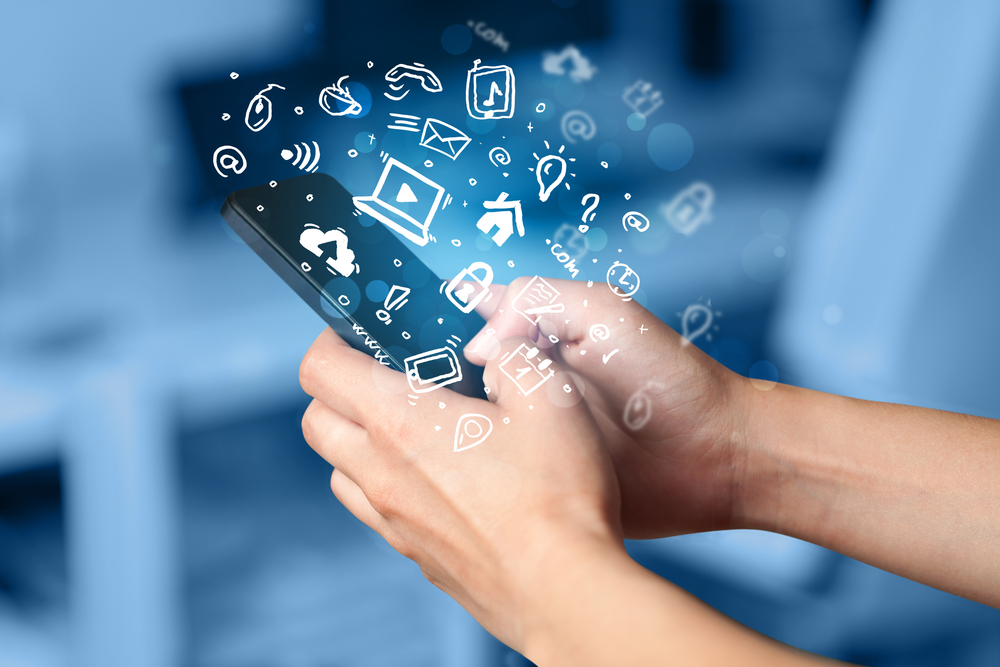 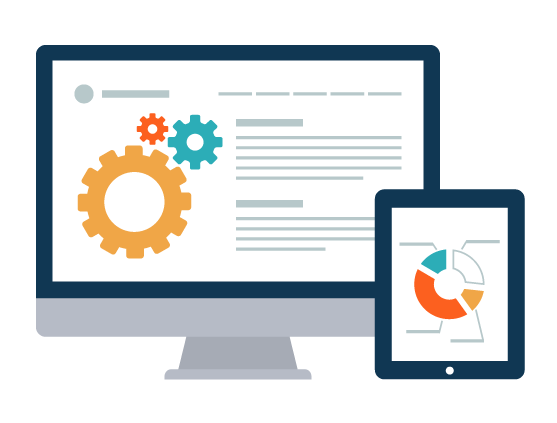