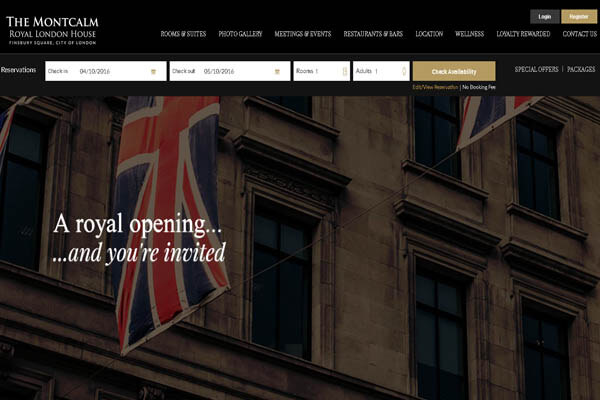 Where London's financial and creative quarters converge, a new chapter in the story of the city is beginning. To the south, St Paul's, the Thames and the soaring towers of the City. To the north, the galleries, bars and boutiques of trend-setting Shoreditch. At the heart of it all, we've put our stamp on the former Royal Mail head office, transforming an imposing listed building into a distinctive new destination for an area alive with possibility. 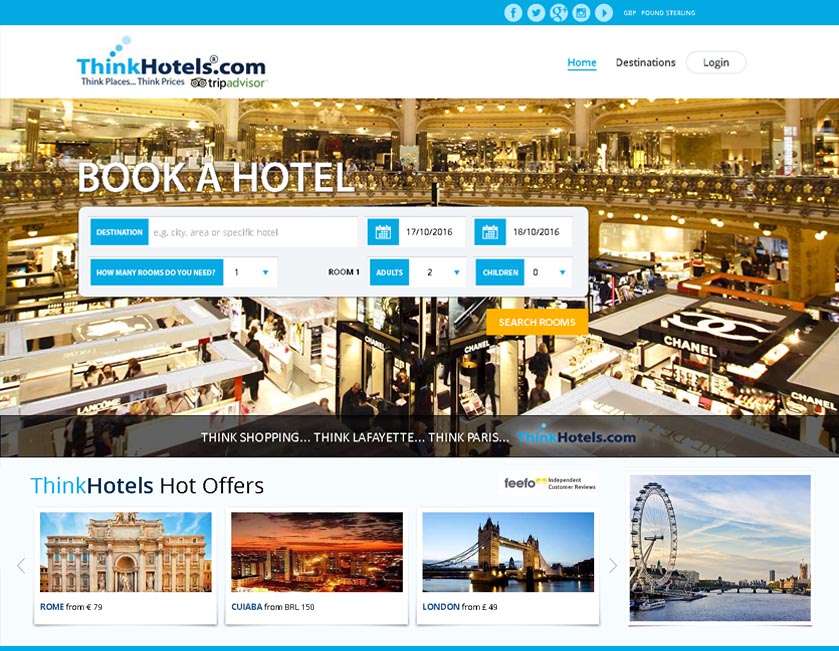 Whether you’re planning a luxury city break, an indulgent spa weekend, a hotel for business or a budget-conscious family vacation, ThinkHotels has somewhere special, that's right for you. ThinkHotels.com is a UK-based online hotel booking company offering a range of carefully selected and competitively-priced hotels and resorts in London, the UK and around the world. Our experienced and knowledgeable team has sourced hotels to suit all budgets, conveniently located close to sights, business centers, and shopping areas. We’ve negotiated discounted rates too, saving you time and money. 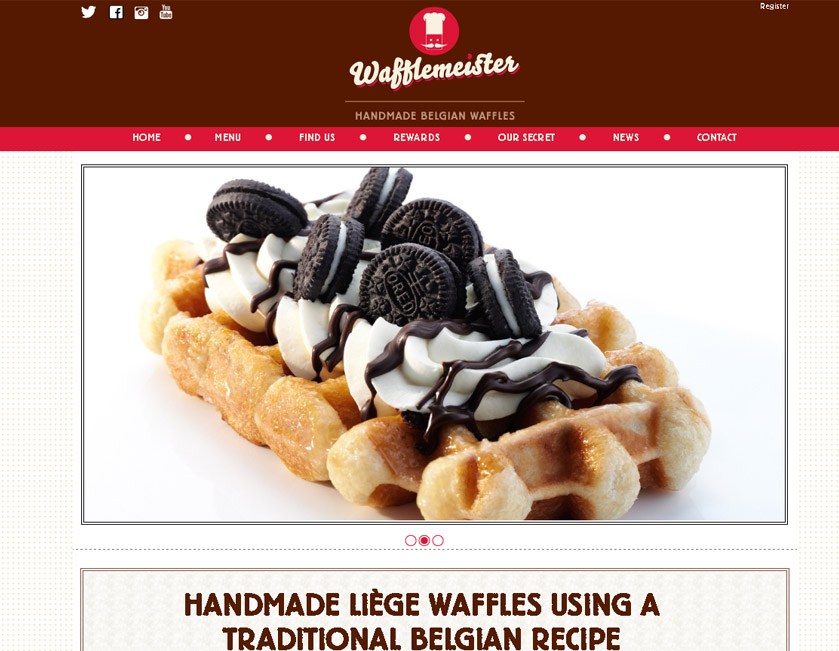 The dough in all our waffles is made using a Belgian family recipe that dates back to the 1950s. It's the secret behind the delicious taste of our waffles. 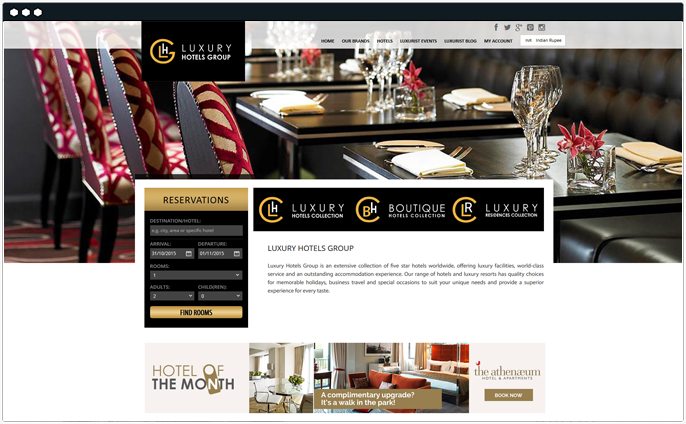 Luxury Hotels Group is an extensive collection of five star hotels worldwide, offering luxury facilities, world-class service and an outstanding accommodation experience. Our range of hotels and luxury resorts has quality choices for memorable holidays, business travel and special occasions to suit your unique needs and provide a superior experience for every taste. 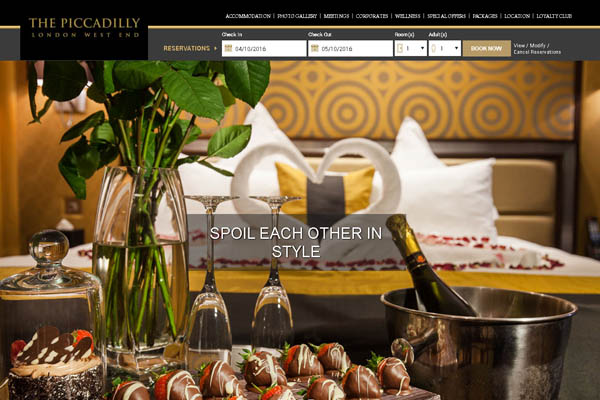 Moments from one of London's best-loved landmarks, a stylish boutique hotel is taking shape. Just around the corner from the watchful eye of Eros, the statue poised above Piccadilly Circus, The Piccadilly London West End will be a hip urban hideaway for roaming romantics and out-of-town weekenders alike.

Outside, the energy of the surrounding streets is infectious. Inside, by contrast, there'll be a restfulness to this chic The Piccadilly London West End sanctuary you'll take pleasure in succumbing to. Contemporary but warmly inviting, beautifully designed bedrooms range from deluxe to club rooms and suites. 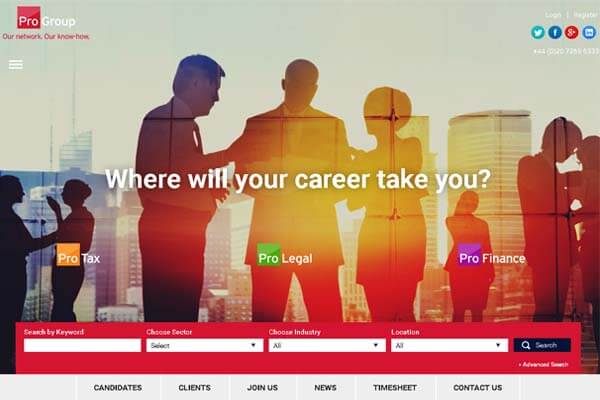 Pro-Group consists of Pro-Tax, Pro-Legal and Pro-Finance. Each of our brands are in-depth market specialists which are bound by our core values that ensure we always give the highest level of service to both our clients and our candidates. 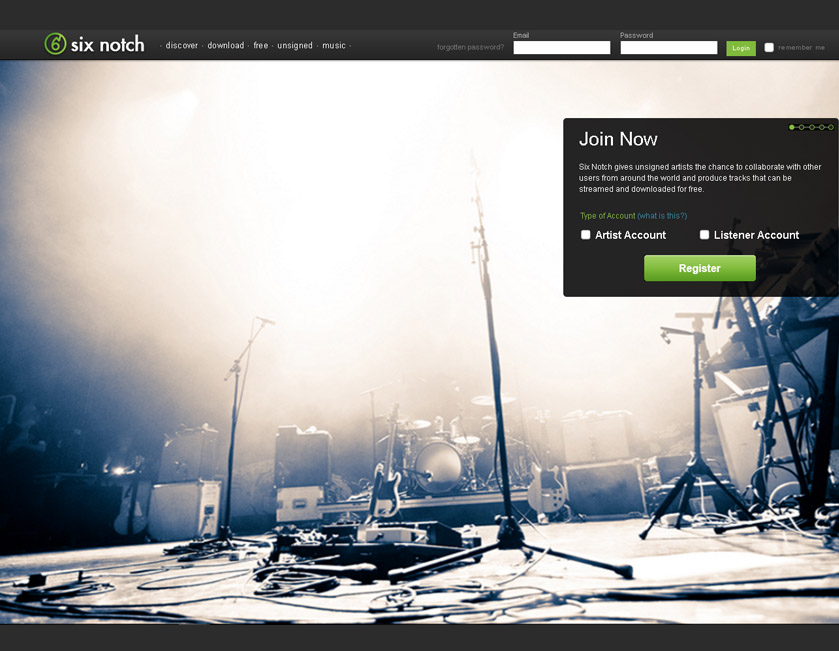 Six Notch gives unsigned artists the chance to collaborate with other users from around the world and produce tracks that can be streamed and downloaded for free. 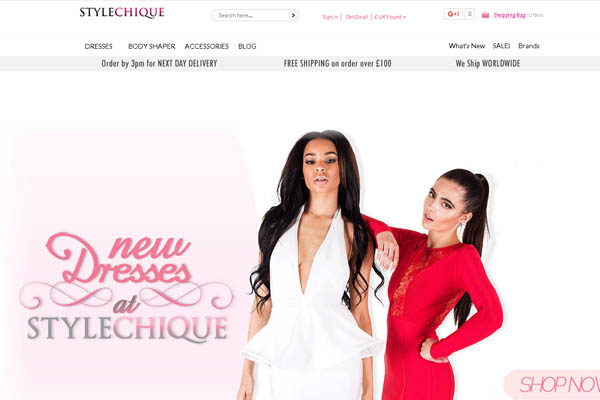 Welcome to Style chique online store for the perfect night out collection. Huge stock of celebrity style dresses, bodycon dresses, bandage dresses are available with accessories, at ready to buy... 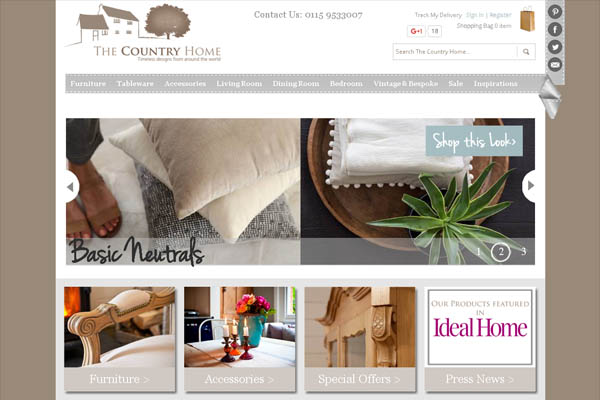 The country home have an excellent range of furniture designs. Quality is really fine, innovative design and the most important thing “we care for your comfort”. 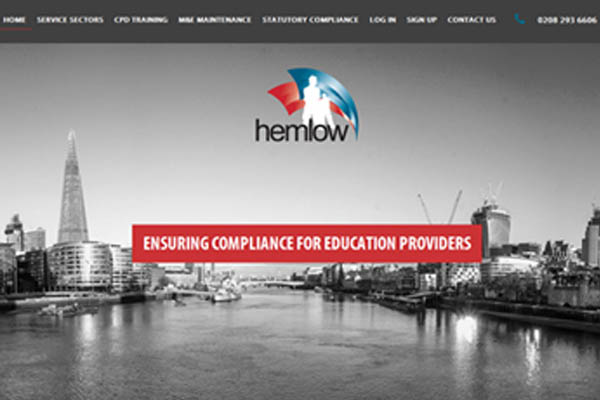 Hemlow is a privately owned British company established since 1997, operating within the Commercial Property Service Sector. 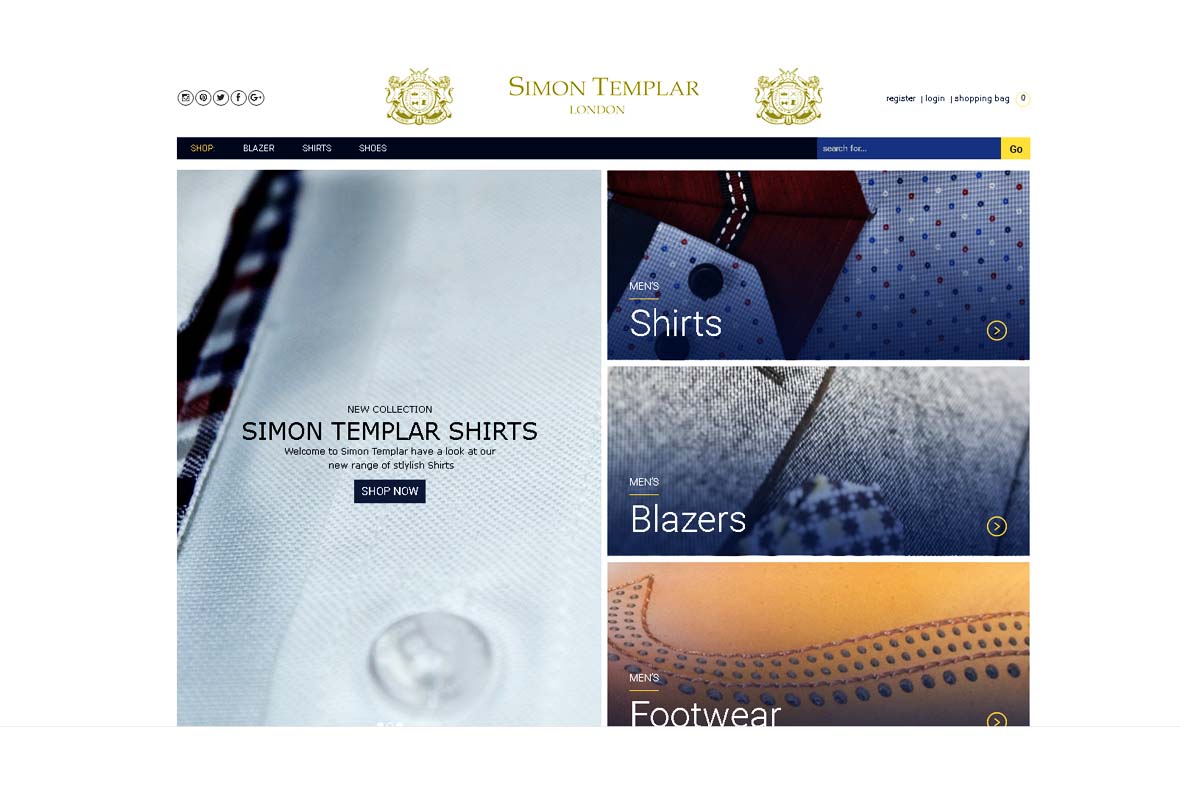 Simon Templar is a unique emerging fashion brand inspired by the ideology fashion is timeless. 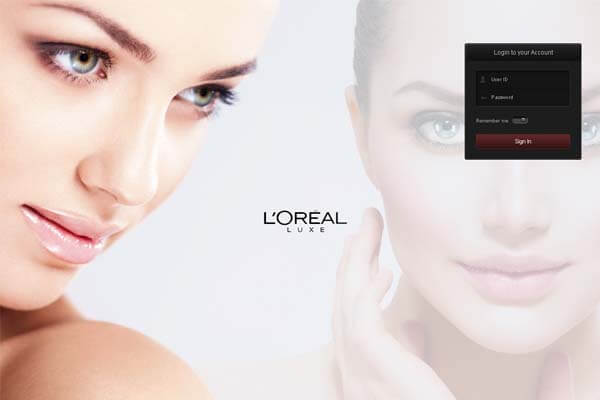 L’Oréal is collecting your personal information for the purpose of enabling you to place your order/s for complimentary and discounted L’Oréal products.